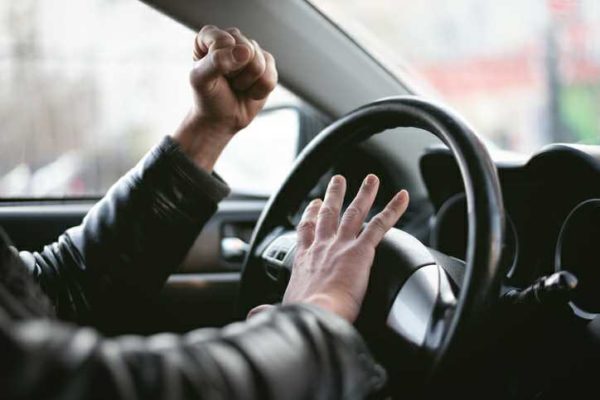 At some point we've all come across or witnessed the reckless behavior of an aggressive driver. Aggressive drivers are not hard to spot. They may drive at dangerous speeds, tailgate other drivers, honk or make rude gestures. This type of behavior often endangers others on the road.

Many crashes caused by aggressive driving and road rage are not intentional, but sometimes they are. You may be able to avoid being in a crash with an aggressive driver by keeping your distance. Sometimes a crash may be unavoidable, however.

If your car accident was caused by an aggressive driver or road rager, the at-fault driver's insurance company would be responsible for compensating you for medical expenses, lost wages, property damages and other accrued damages.

You should always consult with an experienced Alabama car accident attorney who can launch an investigation and find out what really happened. Your attorney can also gather critical evidence from the crash scene, police report and witnesses to support your claim.

What if my car accident was caused intentionally?

Even if your crash was caused intentionally, and the driver who hit you was arrested, you're not out of options. You may still be able to sue the individual driver for damages. Your case would not go through the driver's insurance company, however.

If the driver who hit you was arrested, you may have to wait until the driver's criminal case is over before pursuing damages through a civil claim. That's why it's best to speak to an experienced car accident attorney. A lawyer can help you explore the legal options available to you.

In addition to crash-related losses, your attorney may be able to pursue punitive damages. Punitive damages don't reimburse crash victims for losses, but rather punish malicious drivers for their actions.

Why hire an attorney to handle my aggressive driving crash case?

It takes experience and a wealth of legal knowledge to successfully handle a complex case like yours. If you or a loved one was hurt in a crash due to aggressive driving and road rage, don't hesitate to speak to an experienced Alabama attorney at Dean Waite & Associates, LLC.

Attorney Dean Waite can help you build a solid legal claim against the aggressive driver who hit you or his or her insurance company. He can also fight to help maximize your compensation so you can recover every dollar owed to you.

Contact us online to schedule your free case evaluation. We serve clients in the greater Mobile area.