Alabama Aims to Curb Speeding With 'Operation Southern Slow Down' 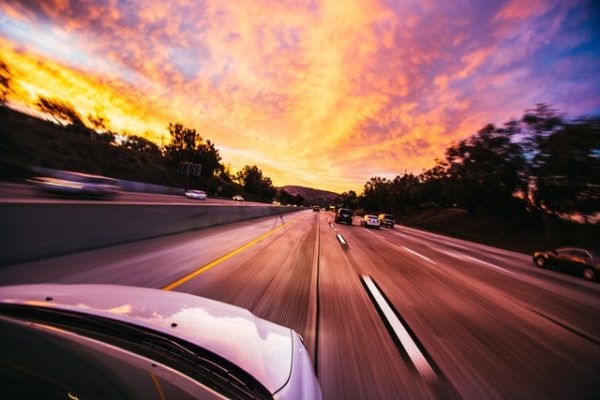 Speeding endangers everyone on Alabama's roadways and is a common cause of many fatal car accidents. Unfortunately, these crashes are preventable. To help combat the problem, Alabama joined other Southern states in an annual safety campaign that targets reckless driving.

Operation Southern Slow Down, now in its 6th year, is a week-long law enforcement effort that targets speeding and reckless driving. Over the last two years, law enforcement officials say they have seen more drivers going over 100 miles per hour.

WKRG News 5 reported that in 2020 alone, Alabama had 934 deaths from traffic crashes, many of which involved speeding. As a result, the state took part in the campaign to hold reckless drivers accountable and help prevent serious car accidents.

"As we look at the whole of wrecks right now, all the crashes that we're having, the injury types, just crashes in general… we notice they all have one main contributing factor. That's speeding," Alabama Senior Trooper Brandon Bailey said to WKRG News 5.

According to data published by WINK News, there has been a 2 percent reduction in all traffic deaths in the five states that participate in the campaign: Alabama, Florida, Georgia, South Carolina, and Tennessee. Results of this year's crackdown were not yet available as of this writing.

Reckless driving is a nationwide problem

Almost 43,000 people died in traffic accidents last year, a 10.5 percent increase from 2020. And in 2020, speeding caused 29 percent of all traffic deaths. Despite it being against the law, there are many excuses people use to drive recklessly. According to the National Highway Traffic Safety Administration, common reasons people think it's ok to speed include the following:

Speed-related car accidents are preventable, yet many reckless drivers do it despite the risks. If you were injured in a car accident caused by someone speeding or driving recklessly, you should contact an attorney as soon as possible to review your legal rights and options. You may be entitled to compensation for your medical bills and other losses, and a lawyer can help you maximize the value of your claim.

To the insurance company, your losses represent nothing more than a threat to company profits. As a result, you can be sure they will do everything possible to limit your compensation or pay you nothing.

When your health and financial future are at stake, you need experienced legal representation from a car accident attorney who will look out for your best interests and fight for the financial compensation you're entitled to under Alabama law. You need Dean Waite & Associates, LLC.

Discover what our highly skilled legal team can do for you. Contact us today for a free consultation with an experienced car accident lawyer from our Mobile, Alabama, law office. Don't hesitate...Call Dean Waite!