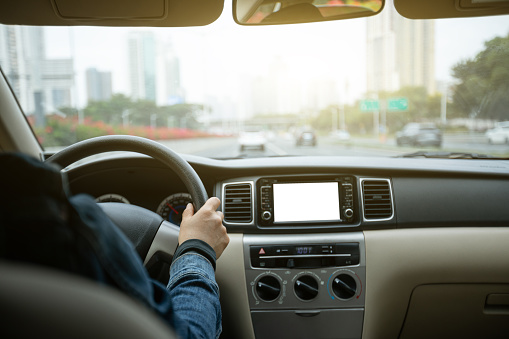 It’s important for drivers to keep their eyes on the road. Looking away for even a few seconds can have severe consequences. During those few seconds, someone can walk into the road, or a car in front can come to a sudden stop. A driver who is distracted won’t be able to react in time, leading to a car accident that can leave people hurt.

Despite the known dangers of distracted driving, it is still a cause of accidents in Mobile and throughout Alabama. People are left injured and need medical treatment. Medical expenses can become overwhelming. Victims may not be able to work and there is less money coming in. But holding distracted drivers accountable can be a complicated process.

What are the sources of driver distraction? Two researchers from Drexel University conducted a study to find out.

The biggest sources of distraction among these drivers were:

The authors of the study noted that other sources of distracted driving may not be getting as much attention as they should.

“Coupled with its high prevalence, External Scenes distraction is both common and contributes significant risk,” they wrote. “In-vehicle technologies prove to be as hazardous as mobile devices, although current legislation has not taken a stance against in-vehicle technology use. In-cabin Objects universally elevated the odds of at-fault crashes, but has not been extensively studied.”

If you get into a crash in Mobile or anywhere in Alabama, it’s important to have an experienced car accident lawyer on your side. It can be difficult to prove a driver was distracted. At Dean Waite & Associates, LLC, we take nothing for granted.

Our legal team investigates your crash to gather evidence that proves the other driver was at fault. This can include cell phone records, witness statements or video from traffic cameras. We carefully review all documentation, including accident reports and medical records. If needed, we consult accident reconstruction experts and other specialists.

Our lawyers understand how injuries from an accident can impact your life. That’s why we build strong cases and fight for the compensation our clients deserve. Learn more about how we can help by contacting us to schedule a free case evaluation.